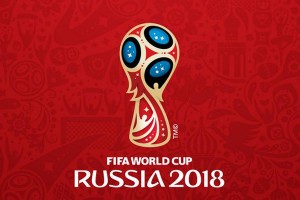 The World Cup is finally here at last. Your cat may sleep through it all, but you’re excited. Maybe there should be a World Cup of cats. One can already imagine the competition, with 32 cats lounging about, sleeping. With so many cats to choose from, it was difficult to narrow down which ones to feature, but we managed to do so with these four lovely breeds. These represent the four corners of the world as well, spanning most of the continents and climates. In the World Cup of cats, everyone gets a trophy, and deservedly so. 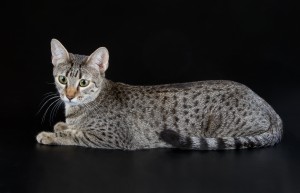 Mau is the Egyptian word for cat. It is known as the speediest of all cats, with a top speed of 30 mph. Despite its name, the Mau originated in Europe, but that didn’t stop it from being adopted and loved in Egypt. The Mau’s appearance resembles that of a tabby. However, the spots on the Mau are natural and not a by-product of genetic breeding. The personality of the Mau is generally sweet and friendly. Unlike most cats, Maus tend to like water. It is also considered a rare breed. Sounds like one in a million. 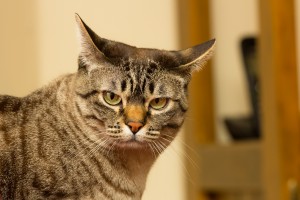 From the Land Down Under, we have the Australian Mist. Besides having perhaps the coolest name, these cats are among the most beautiful and friendly cats in the world. Mists like activity and will want to be involved in whatever you’re doing. They have a gentle temperament and usually have no objection to being picked up or handled. These cats were meant to be indoor cats, but they love going outside too. In some cases, they can be trained to go for a walk on a leash. They also enjoy playing fetch. It would seem that the Mist would be the perfect cat to get if you’re torn between getting a cat or a dog. 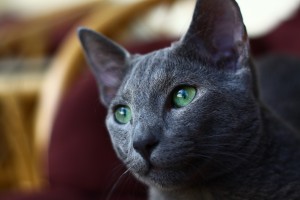 The Russian Blue is famous for being one of the most beautiful cat breeds. Their plush coat is velvety to the touch, and is a beautiful grayish-blue color. They almost always have dark green eyes. For some people, these cats can look otherworldly. Blues have another unique feature: they have a naturally upturned mouth so they always look like they’re bemused by whatever they’re looking at. Russian Blues are friendly though a bit on the reserved side. However, it doesn’t mean that they don’t like people, as they do love to play. Temperamentally, they’re equally comfortable with people and being by themselves, which makes them perfect companions for single people. It is believed they originated in the northern port city of Archangel. That is the perfect origin for this heavenly cat. 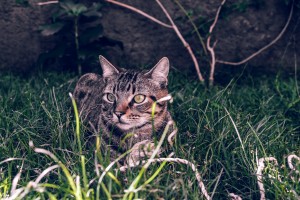 Just like Brazilian soccer players, the Brazilian Shorthair is a sleek and agile cat with graceful movements. These elegant cats were first brought to Brazil by Portuguese settlers to protect their food from rats and other rodents. Brazilian Shorthairs are very affectionate, and even street cats tend to be friendly. They’re good with children and get along with dogs, making them ideal for families with pets. These cats are also good indoors and out. With a short coat and no undercoat, they don’t lose a lot of fur and so they don’t need frequent brushing. The downside to Brazilian Shorthairs? Well, it would seem there are none. Just like their human soccer counterparts, these cats are true champions.